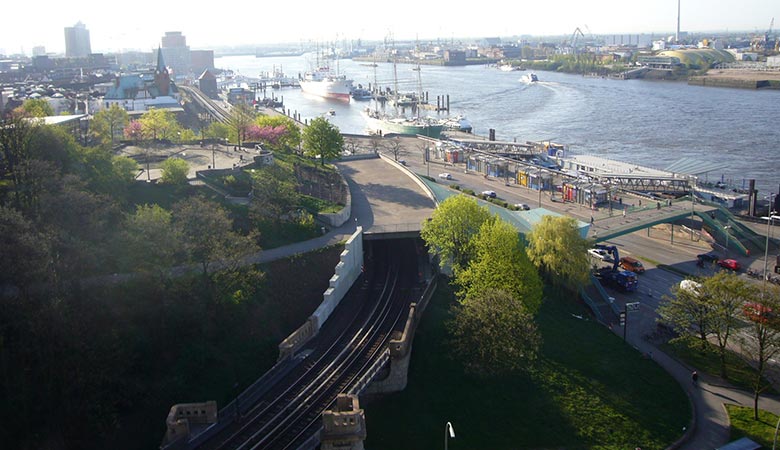 As the installations for flood control “Veddel West” had been extended, the tracks for Hamburg Port Railway were also renewed. Within the region of the pedestrian underpass to the city train station Hamburg Veddel the KRAIBURG USM of company Gummiwerk KRAIBURG Relastec GmbH were built in.

In this area is also located the goods station “South” near the Veddeler Dam, one of five stations of the Hamburg Port Railway. Goods from all over the world are turned over here. The city-owned port railway, which exists since 1866, carries approximately 70 percent of all containers in the long-distance traffic for the Hamburg Port. Hamburg Port Authority, regulated by public law, prognosticates as operator of Hamburg Port Railway a trebling of the container volume within the next eight years. At the same time the daily goods trains in the port shall more than double from at present 200 up to 450. 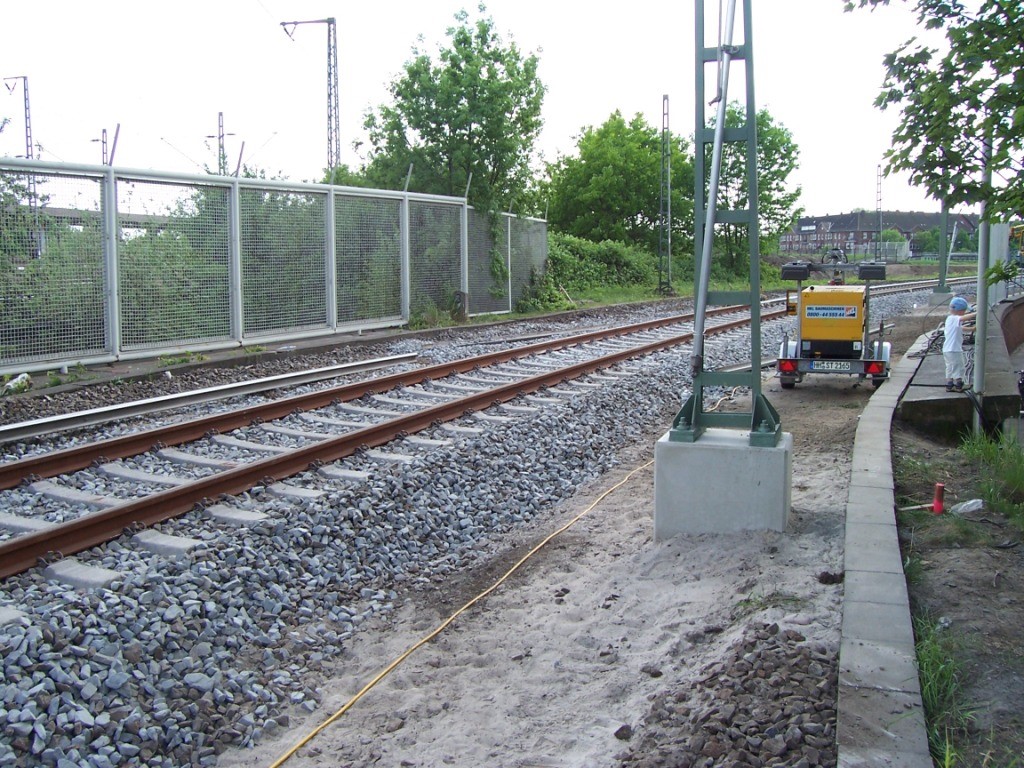 ← Optimisation of Zillertal Railway Extension of the railroad line U2 in Vienna, Austria →