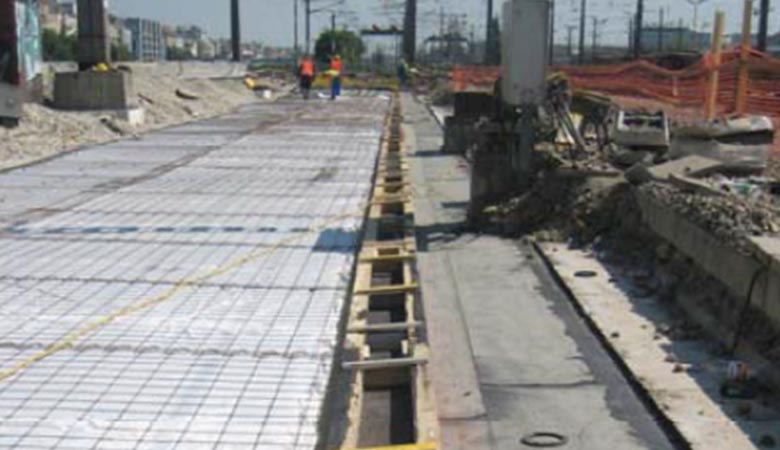 At present are on the area of the today’s south station two, but separate operated head stations lying directly next to each other, the south station and the east station. The new main station Vienna becomes beside the airport Vienna until 2013 the most important hub for the international and national passenger traffic. From two head stations a central through station and with this a new junction in the trans-European rail traffic is created. For the first time the courses from the north, the south, the east and the west will be connected in Vienna at one station. The travellers profit by direct and fast connections, comfortable transferring and short
ways to the other public means of transport. By the omission of duplication of rails, which are given today by the existence of two head stations, a flexible and efficient management and savings in preservation will be possible.

On the large area between Gürtel, Arsenal Street, Gudrun Street and Sonnwendgasse will be developed a new city district with office surfaces in the total extent of approximately 550,000 m2 and 5,000 new housing units until 2015. Altogether redundant undeveloped land of approximately 59 hectares becomes developed of town planning.

Before the actual start of construction works of the main station a separate project relocates and unites different service facilities necessary for operation at a central place. The location Matzleinsdorferplatz becomes among other things workshops for passenger vehicles and locomotives as well as the necessary concentrated pre-carriage and onward carriage tracks. Altogether the ÖBB establishes here – off the direct perception by the customers of the railway – a modern infrastructure for the operational sequences in the background.

The Matzleinsdorferplatz is marginal between 51h and 101h Viennese municipality district. lt forms a traffic junction, characterized by the overlay of different means of transport. In several levels cross and overlap individual traffic, public traffic and pedestrian traffic. The range of the station Matzleinsdorferplatz can fundamentally be divided into three function levels. Underground are the stations of the U-STRAB, which are connected by pedestrian passages. Over nine exits one arrives at road level, the Triesterstrasse, which forms the connection to the motorway, meets here at the Gürtel. The city train railway station is elevated in high level over the road level.

At the Viennese Matzleinsdorferplatz is built the central technique centre for the new main station. The area of the former freight station is currently an enormous construction area. lt is a kind “area behind the scenes”. In the service station of the ÖBB under construction happens in the future everything that for the passenger remains invisible: of the car cleaning, over the technical examination of the railroad cars up to filling up the liquid soap dispensers in the toilets. In the past these work was accomplished on seven locations in Vienna, real soon now all services under one umbrella.

In December the service station comes on stream, before the building of the main station begins. 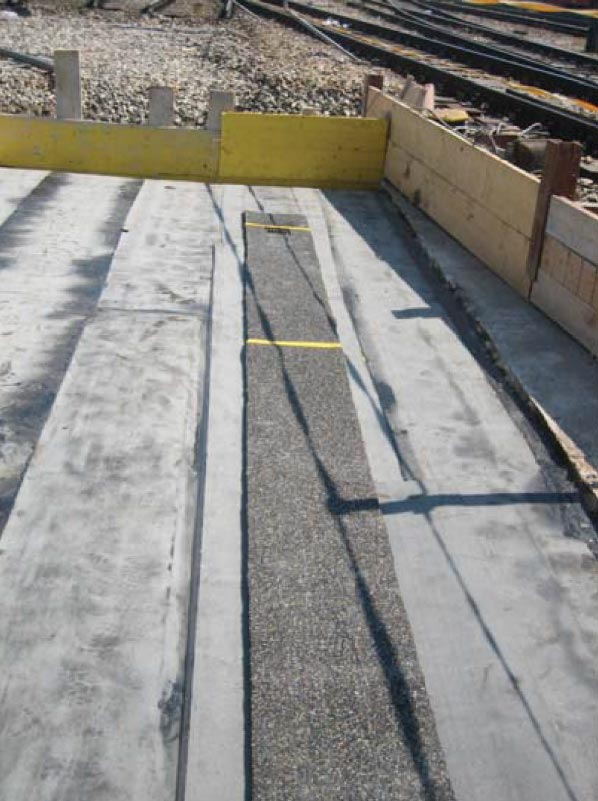 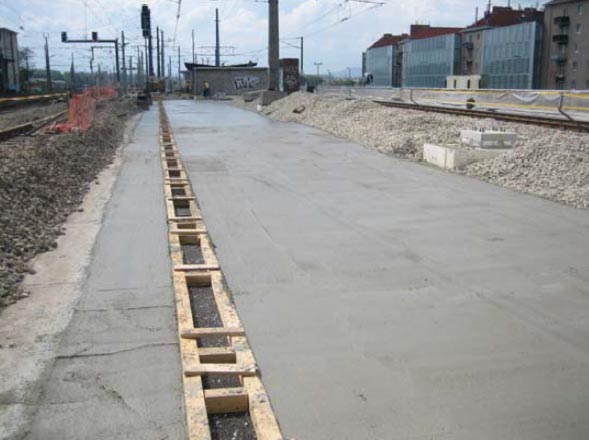 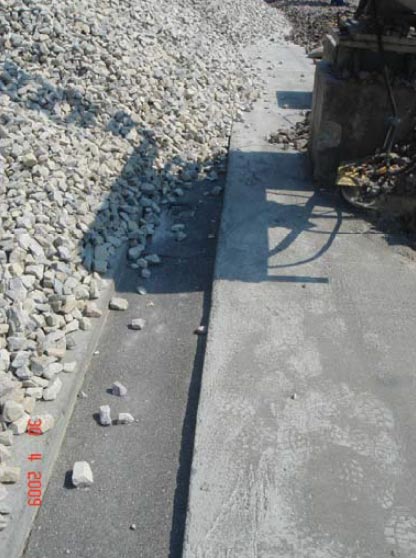